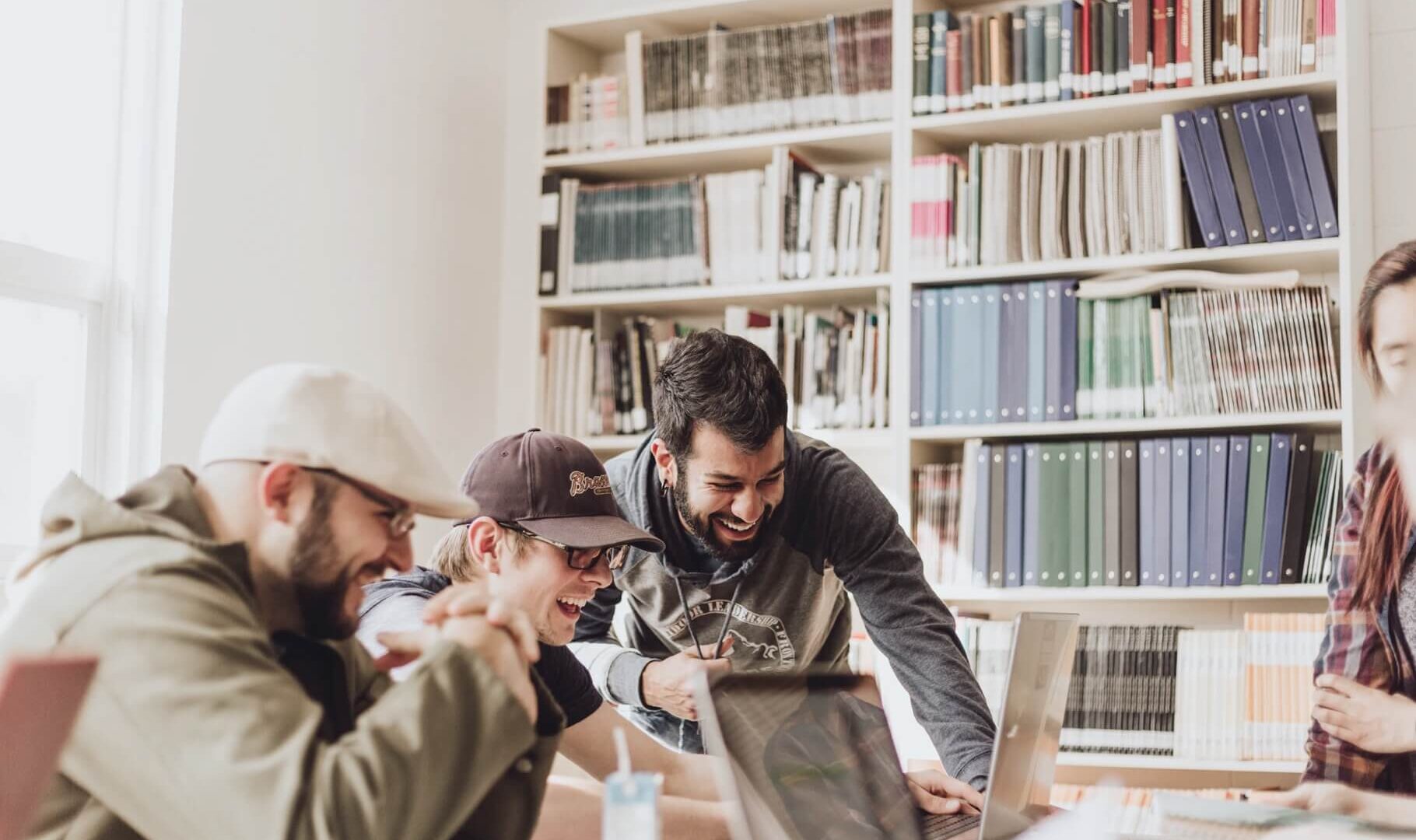 Succeeding In A Recession By Marketing

SUCCEEDING IN A RECESSION BY MARKETING

By Devon Blaine, President and CEO of The Blaine Group

Most “corporations are still choosing to cut costs as a means to improve productivity as opposed to investing in human or technological capital.”

Whether our country’s in a contraction, slow down, panic, recession or headed to one, now is an ideal time to benefit from what has worked to companies advantage in prior downturns.

One of the first business casualties in a recession is often the marketing, communications budget. The instinct is to save money by cutting back on marketing, advertising and public relations. Though this strategy might seem to make common sense, recessions are times that call for uncommon business wisdom. Recessions reward the aggressive marketer and penalize the timid one.

Thus, it’s also an ideal time to increase public relations budgets as public relations is generally more cost-effective than advertising and, thus, is a solution to limited marketing budgets.

“Having managed venture capital investment portfolios through several recessionary periods, I’ve learned that one can find and capitalize on opportunities during adverse economic conditions. Companies that actually increase targeted marketing communications during a recession often can increase market share and/or reposition themselves to take advantage of changes and unstable economic conditions. Tough times cause buyers to be cautious and seek value for their purchases. Focused communications that convey a company’s value proposition will appeal to such buyers, and result in the savvy company improving its market position… later to emerge stronger than it was before the recessionary period,” observed John R. Nelson, Managing Director of CalCap Partners, LLC.

For well-positioned companies, an economic recession should not prompt marketing cutbacks, but rather an aggressive increase in marketing spending to achieve superior business performance, according to research authored by Gary Lilien and Arvind Rangaswamy of Penn State’s Smeal College of Business.

“Turning Adversity Into Advantage: Does Proactive Marketing During a Recession Pay Off?” is a study that finds that firms entering a recession with a pre-established strategic emphasis on marketing; an entrepreneurial culture; and a sufficient reserve of under-utilized workers, cash, and spare production capacity are best positioned to approach recessions as opportunities to strengthen their competitive advantage.

“Athletes often choose times of stress to mount attacks: strong runners and bicycle racers may increase their pace on hills or under other challenging conditions,” the authors write. In a similar vein, proactive marketing includes both the sensing of the existence of the opportunity (a tough hill and fatigued opponents) and an aggressive response (possessing the necessary strength or nerve) to the opportunity.”

A recessionary market can provide an opportunity for an industrial business to break from traditional budget-cutting patterns and build a greater share of market through aggressive media outreach. This is according to The Strategic Planning Institute of Cambridge, MA in an analysis of more than 1,000 industrial businesses in the PIMS (Profit Impact of Market Strategy) database.

In fact, the study indicated that businesses that are aggressive media spenders can increase their share of market more than the typical business during market downturns. Correspondingly, businesses that reduce media expenditures in expansion times suffer loss of market share. It was demonstrated that aggressive businesses may be able to accomplish these gains through greater expenditures without reducing short-term profitability.

Jim Roche, CEO of AutoPoint, which provides relationship-building software to automobile dealers, advises his clients to “Keep in mind that millions of consumers are still buying vehicles, both new and used, every day. Successful dealers attitudes empower their teams to think up new marketing campaigns that draw customers. I have seen themes like ‘let us get to know your other vehicles, we service all makes and models,’ salespeople will spend time on the service drive looking for high mileage vehicles to discuss trade-in with the owner, some urge their customers to bring in their vehicles for a ‘fuel check-up’ to ensure they are getting the optimal mpg. I also visit dealers where this attitude does NOT exist. These stores have a depressed or negative pall that hangs over them, there is a feeling of resignation in the air. The dealers that are doing well do not have any common thread or advantage – the ‘can-do’ dealers are from Southern CA, the Midwest, the Northeast. They sell luxury makes, GM, Ford. The single common thread seems to be the attitude that emanates from their leadership,” Roche concluded.

Businesses that maintain aggressive marketing programs during a recession outperform companies that rely more on cost-cutting measures. Penton Research Services reports that shortly after the 1990 – 91 recession, Coopers & Lybrand, in conjunction with Business Science International, surveyed CEOs from growth companies about the effect the recession had on their profit growth and the actions they had taken in response.

Better performing businesses were more likely to have taken such actions as selling to new customers, expanding to new markets, and increasing marketing communications spending. A larger percentage of firms only “somewhat” slowed by the downturn than companies “significantly” slowed indicated that marketing actions were most effective in coping with the recession. A strong marketing program enables a firm to solidify its customer base, take business way from less aggressive competitors, and position itself for future growth during the recovery.

These results bear out the effectiveness of an offensive strategy in times of economic uncertainty. Generally, companies looking first to build market share fared better than their counterparts who relied predominately on cost-cutting techniques.

Further, an overwhelming majority of American executives, 86 percent, agree that companies that visibly communicate in a down economy stay more top-of-mind when purchase decisions are being made and create more positive impressions about their commitment to their products and services. And a whopping 99 percent agree that even in a down economy, it’s important to keep abreast of new products and services, according to a recent Yankelovich/Harris Interactive Research Report.

“In my experience working with emerging growth companies over the years, I’ve learned that in a recession the last activity in the business to cut is the marketing, and that all other activities such as research and development, product engineering, administrative and clerical should be cut or postponed, but not marketing,” opined Lee R. Petillion of Petillon, of Hiraide, Loomis & Katz LLP, a law firm that has worked with venture capital firms, emerging growth, and middle-market companies through several recessions.

As the great book by Harvey Mackay says, “Dig your well before you’re thirsty.” Very few people actually do it – just by showing up and continuing to show up, through marketing outreach activities, you will set yourself apart from your competition… and prosper.  Contact The Blaine Group

Hit enter to search or ESC to close